A Trusted Law Service working for our clients

Specializing in all aspects of immigration law 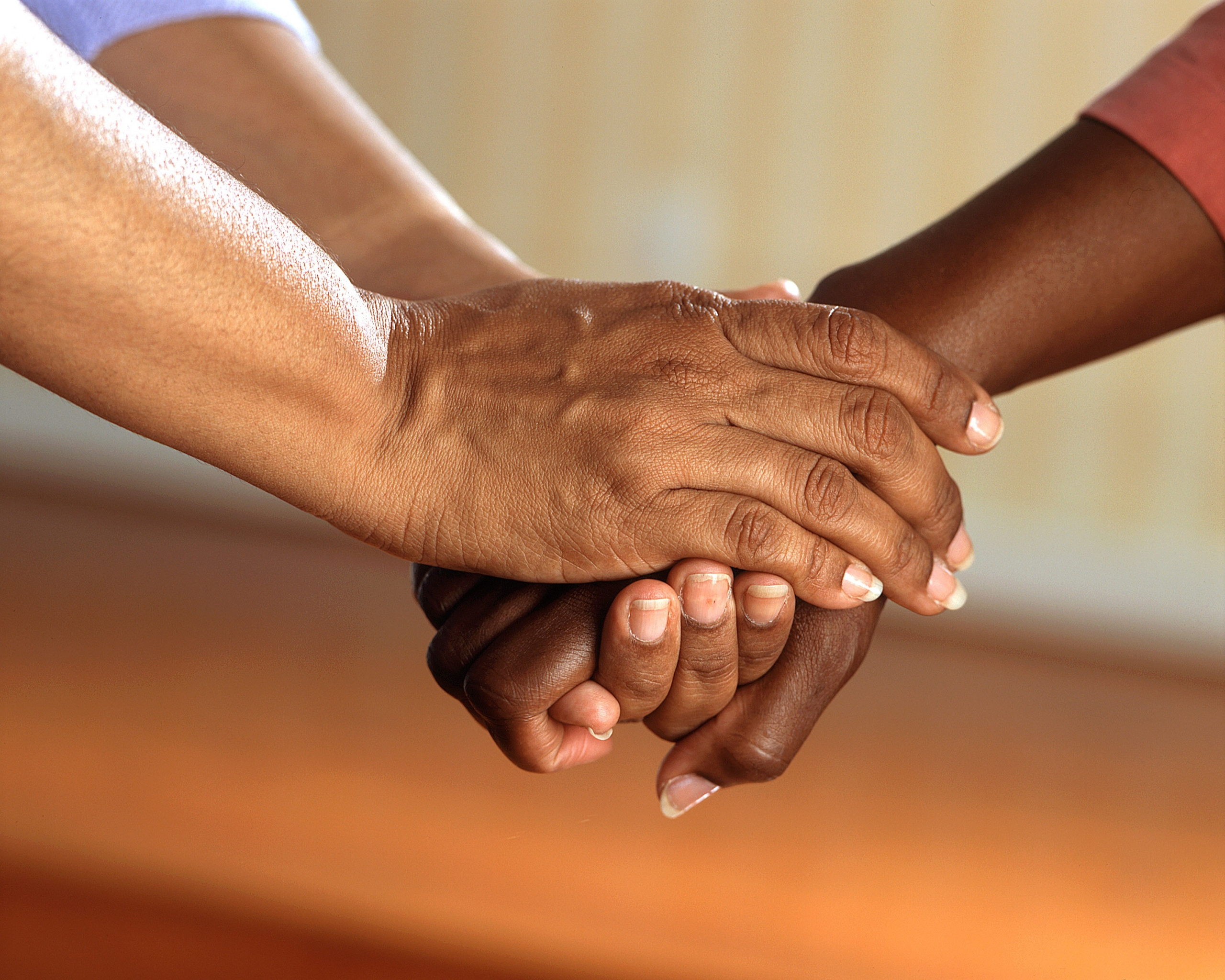 Do Unto Others As You Would Have Them Do Unto You

Our firm strives to live by this ancient tenant. We treat our clients the way we would want to be treated ourselves.

The Americas are the continents of North America and South America.  For about ten thousand years the only inhabitants in the Americas were the Native Americans.  Native Americans include the native people of Canada, Central America, and South America.  When Christopher Columbus “discovered” America in 1492 the mass migration of people from Europe and Africa and Asia into the Americas began.  The United States of America (USA) was founded on July 4th, 1776 when it fought and gained independence from Great Britain.

Anyone who opposes the immigration of people from Mexico, Central America, and South America into the USA is not in touch with history.  Native Americans have been in the Americas for much, much longer than any Europeans, Africans, or Asians.  Between the 15th and 20th centuries immigrants came to the USA in boats.  Often the boats took months to travel across the Atlantic Ocean, and some people died during the journey.  They arrived at the border of the United States in places like Ellis Island, New York.  They did not submit expensive, complicated written immigration applications that take years to process.  They just showed up, and were allowed to enter the USA.  Some, sadly, were cargo on slave ships.

More recently we are seeing immigrants from Mexico, Central America, and South America arriving at the USA at the Southern Border.  Many have to take a dangerous journey through the dry and arid regions of Northern Mexico and the Southwestern United States.  Some people die during the journey.  These people are searching for the same thing that most of the people who immigrated by boat between the 15th and 20th centuries were looking for:  The American Dream.

An injury can change a person’s life.  The frustration and pain that goes along with bodily harm deserves attention.  The United States provides a legal framework that allows many injured people to be compensated by those that caused the harm.  Often it involves an insurance company that will try to pay you as little as possible to settle your claim.  We have the resources and experience to make sure that the insurance company pays you what you deserve.

The most important thing an injured person can do is heal and get better.  We have contacts with some of the best medical providers in the city.  Our job is to make sure our clients get paid, and help them find medical treatment.  If the insurance company does not want to pay you what you deserve, we will file a lawsuit.  We have contacts with expert witnesses and medical professionals who can provide reports and testimony to strengthen our case.  When the case is in court, it will be up to a judge or jury to decide how much you should be paid for your injuries, pain and suffering, lost wages, and other damages.

Being accused of a criminal or traffic offense can be confusing and scary.  It is essential to find someone that can explain your rights and legal options in normal language that you can understand.  It is important that you find an attorney that will fight on your behalf for the best possible outcome.

Whether you’ve been charged with OVI / DUI, a felony, or a misdemeanor, we can help you through the criminal justice system.  Certain cases require aggressive tactics and jury trials, while others are best handled with finesse and a plea bargain.  Regardless of the charge, we will fight for your rights and do everything possible to conclude your case in the best possible fashion.

If you are not a United States citizen, a criminal conviction can have devastating consequences, including deportation, removal, denial of naturalization, or refusal of admission into the United States.  If you have been charged with a crime, and you are not a citizen of the United States, it is imperative that you speak to a lawyer experienced in Immigration Law, as well as Criminal Law (aka Crimmigration).

Divorce is often the most stressful time in a person’s life. Determining child support, and custody details can deeply impact a child’s development. We handle domestic relation matters with an eye towards family harmony.

Small business owners are the heart and soul of the U.S. economy.  Family owned businesses and the legal structure that supports their existence is what makes the U.S. truly great.  Yet the issues that many small business owners face can be complicated.  Whether a new company needs help or an existing company faces a difficult issue, we find solutions.

We also prosecute and defend civil lawsuits for individuals in local courts.  Some of our areas of experience include representing restaurants, non-compete contracts, consumer transactions and the Consumer Sales Practice Act (CSPA); Breach(es) of contract; and real estate issues.  Whether the jurisdiction is Common Pleas Court or Municipal Court, we have the experience and drive to resolve your case in the best possible fashion.